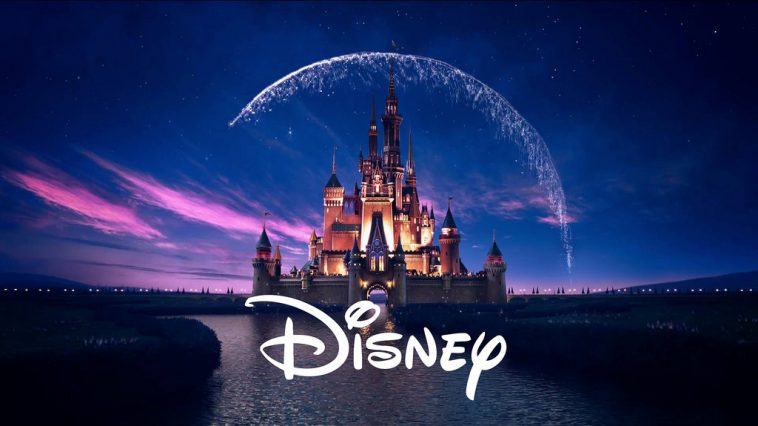 Behold, as we bring you the 10 Most Famous Disney Characters of all time. Want to know more? Go on, read them and feel the nostalgia!

Ever since 1937 when Disney made its mark by introducing Snow White and the Seven Dwarfs, Disney brought to the world a completely new kind of entertainment. After Snow White and her Dwarfs, Disney gave us many more mysterious and glorious characters and needless to say we still admire them.

The spectacular features and astounding attires of various Disney characters are always a source of wonder for all age groups. When you think of this, various names come to mind, like Cinderella, Rapunzel, Elsa and Anna. People of all age groups want to be them, especially children!

Imagine a girl paints, washes pots and pans, helps charming strangers climb up her tower, dusts the rooms and hangs from walls, all with her hair. Unbelievable, isn’t it? Well, that is what Rapunzel does. For Rapunzel, her hair is her power. Simply wondrous and awed by all!

This pretty character is from the popular movie “Tangled”. And before we forget to mention it, Rapunzel has magic in her hair, they glow and can heal injured people as well.

The frozen characters Queen Elsa and Princess Anna are a mixture of hot and cold. Why hot and cold? Well, Elsa has a beautiful power, which is not considered beautiful by the world. She can freeze everything with just a gesture of her hand. And Anna was boiling blood.

“Let it go” by Demi Lovato is an inspiring song from the movie Frozen that depicts Elsa’s character in the movie and how she makes her power useful by making a snowy castle and a frozen kingdom of her own.

Well it was known later when Disney France revealed through TV advertising that Prince Charming’s name is Henry or Henri in French.

According to you, is Maleficent just a word? Is Maleficent even human? This queen of the Moors is an army in herself. With evil running through her veins and wings that soar above the clouds, her ego runs wild. She is a fairy that lives in the Moors, a miraculous forest surrounded by human castle and kingdoms.

Her lover Stefan wanted to be a king always and she wanted him. Soon there is a plot twist and the childhood love turns out to be a rigorous revenge.

“My name is Olaf and I like warm hugs”. Olaf is the cutest character Disney lovers can ever cherish. It belongs to the heart-warming movie “Frozen”. He is actually a snowman and as per his true nature, he starts melting near fire or anything warm. “Some people are worth melting for” and that’s our Olaf indeed.

In the movie Frozen, Olaf is always cheerful. He motivates Elsa, helps her and is her support. Olaf at times also gets dismantled but he doesn’t give a damn about it. Awesome, isn’t it?

Only 90s kids would get the enormous vision of flying carpet, Genie and the magical oil lamp when the word “Aladdin” comes.  Aladdin is a fictional character of the miraculous and fantasy film “Aladdin”.  He is a poor street boy who finds an oil lamp.

No, not the normal oil lamp, this one that Aladdin finds is the one on which you rub your hand and Voila! You have a Genie and 3 wonderful wishes to ask. Twists and turns ensue as Aladdin wants to be king when Princess Jasmine enters the frame.  He wants to marry this pretty lady.

Aladdin’s character is really different from other Disney male characters as he perfectly balances things and is quite transparent with his aims as well. Aladdin is perhaps the most tactful character and the identity he carries is always visualized with a flying carpet, of course with the hippie pants

Quack Quack!  Donald Duck is a cartoon character with an orange-yellow bill and elongated feet and oh the cute legs.

Yes, his appearance is a bit weird but his cuteness cannot be matched on a serious note.

He wears a sailor shirt, cap and a bow tie. He is famous for what he speaks. Really witty but the words are a bit snarly at times. Donald Duck is fashionably famous in the comic section. Our artful duck is seen in many movies like the Fantasia 2000, The 3 Musketeers etc.

It is known that the origin of this super-duper Disney character is inspired by “Donald Bradman”- an Australian cricket legend. Something different, isn’t it?

“The little mermaid” is how we all know her. And it is sure that this little mermaid has not so little moves. Ariel is born in water and that is her universe. The sixteen-year-old bubbling mermaid is perhaps not always satisfied with the colour blue that is the very part of her world. She wants to explore the human world and its authenticity.

She often goes to the surface of the ocean to see the humans living their life. Scuttle, a seagull is her informer to gather the information about the human world. She breaks the rules of staying in the waters and falls in love with a prince.

Her faith in humanity turns herself into a human. She faces storms, disgust, embarrassment and what not. But her love for Prince Eric and faith in her dreams achieves it all.

So here it ends where it all began. What an inspiration this Disney character is, simply wow!  Snow white is the most popular and the first Disney character. The story of Snow White begins with her royal highness “the queen” sitting at the window and she pricks her finger on the needle during snow.

Three drops of blood fall on the freshly fallen white snow. And right after that, the Queen wishes to have a pretty daughter who possesses blood red lips, skin as white as snow, hair like ebony. Guess what? Her wish is granted with a snowy pretty princess but the queen has to bid farewell from snow white and the world.

Snow white is so beautiful that her stepmother could not take it and does everything in her power to kill her. She explores the world to hide from the threats and meets amazing people. Her yellow and blue gown is the famous attire she flaunts.

Last and definitely the best- Mickey, our childhood eye candy. There are many games depicting this little, lovely and funny Disney character. It all began in the early 90s when Mickey was introduced as a comic character. Comics and newspapers saw his face regularly.

Mickey is also seen in parks with his better half Minnie.  Her pretty dress and pink bow are famous all around the globe. This cute duo is the best one for kids to play with and fill their drawing sheets with.

The latest cartoon plot which saw Mickey in the lead role was “Get a horse” in 2013. Mickey is also a centre of attraction for many series like “Mickey Mouse Works, The three musketeers, Donald, Mickey mouse clubhouse.

Concluding it all, A Disney lover would never get over these fabulous and funny characters. We believe you love them as much as we do. Please fill in your comments in the comment section and you can also suggest if you wish to see another article with some other top Disney characters. We can get a part 2 of the article certainly. 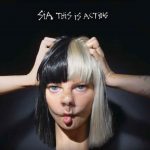 Back to Top
Close
X
Top 10 All Time Greatest Rock Bands in HistoryENTERTAINMENTWe are treading a risky path here, aren’t we? Listing the 10 greatest rock bands of all times out of hundreds of thousands out there that have left …

10 Most Notable Disney Characters of All Time!