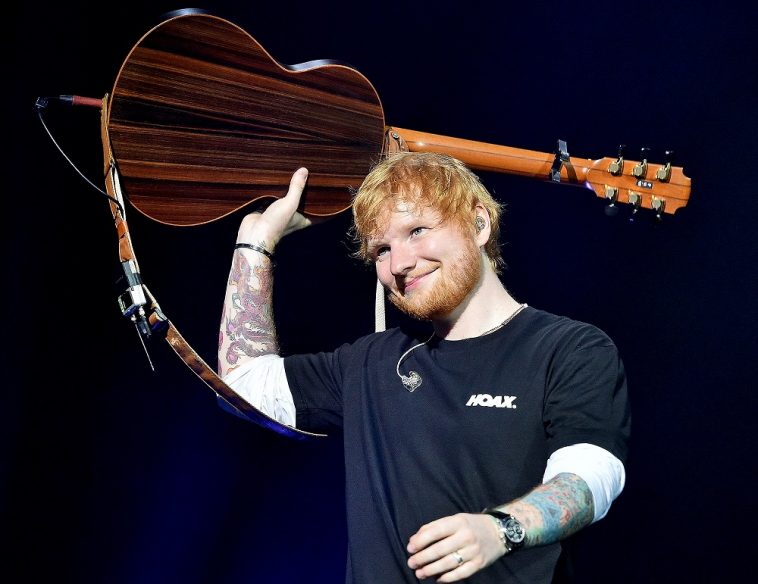 With hits after hits, Ed Sheeran and his music have crossed new horizons.

From a lively beat like Galway Girl to a slow number like Thinking Out Loud or even the worldwide hit Shape of You, all have made their place in the world.

A lovely, resonating voice and an angel-like character, Ed Sheeran and his songs have enchanted the world and let’s just say that he has a bright future ahead!

This wonderful man has been at the top of the charts since a few years and the best Ed Sheeran songs have been a widespread topic of discussion throughout the globe.

So, here are the Top 10 Songs by Ed Sheeran Ranked by critics and fans and also how to watch their music videos.

All of the Stars is a slow, romantic song which sifts seamlessly into any life circumstance, especially in a love equation.

With heartfelt lyrics elaborating on a long-distance relationship, Ed Sheeran weaves magic time and again with this melody.

The song which featured in the 2014 film The Fault in Our Stars is definitely the part of the Best Songs by Ed Sheeran Playlist.

Which are the best Ed Sheeran songs till date?

Well, this one definitely comes on the mind!

This collaboration with Justin Bieber released in 2019 was a lightning hit and topped the charts in a very short while.

The jolly, beat- tapping tune was a global hit due to the two most popular Pop Artists of the decade coming together!

“My three words have two meanings. There’s one thing on my mind, it’s all for you.”

Ed Sheeran is known for his spellbinding music and profound lyrics with deeper meanings and Lego House is the foremost ones on this list.

I’m out of touch, I’m out of love
I’ll pick you up when you’re getting down
And out of all these things I’ve done I think I love you better now

Ed Sheeran’s Romantic Songs are always a league apart from his other contemporaries because the emotion they emit is just so pure.

On number 7 of the Ed Sheeran Best Songs Playlist is this magical number which dive where Ed sings about the miseries of giving too much to someone who doesn’t reciprocate those feelings.

I could fall, or I could fly
Here in your aero plane
And I could live, I could die
Hanging on the words you say
And I’ve been known to give my all
And lie awake, everyday don’t know how much I can take

Give Me Love was released as the sixth and final single from Ed Sheeran’s debut album on 21 November 2012.

Although its popularity hiked in the later years, it did appear at the top of the hit songs of that particular year.

With a catchy beat and amazing vocals, the songs is still one of the most popular songs by Ed Sheeran.

Listening to this song will definitely evoke some emotions!

Being a part of the Divide Album released in 2017, the song garnered quite a fan base for Eddie.

As one of the finest among the top Songs in Ed Sheeran’s Discography, this song and its latest cover with the queen herself, Beyoncé, stayed on the billboards for what seems like eternity.

The lyrics and the general ambience this song produces is beyond comparable.

I’m dancing in the dark, with you between my arms
Barefoot on the grass, listening to our favorite song
When I saw you in that dress, looking so beautiful
I don’t deserve this, darling, you look perfect tonight

As a song which leads to Ed’s spontaneous fame, this song is extremely well known to people now!

The Photograph Music Video is also very cute because you get to see how and where Sheeran grew up.

Definitely one of the most heart-rendering ones in this list, Photograph is unforgettable, especially for those who have sometimes felt the jolt of love and long distances relationships.

When I’m away, I will remember how you kissed me
Under the lamppost back on Sixth street
Hearing you whisper through the phone,
“Wait for me to come home”

Everything has changed since Pop Icon Taylor Swift and the star himself worked on one of the sweetest songs of all time!

Taylor Swift and Ed Sheeran have collaborated several times, but none of them can be as successful as their premier endeavours where they made this flawless song.

Even after years of this song being released, they still sing it at concerts all the time wooing the audience into their magical world!

Seems like such a dream come true for these two fandoms!

Another one of his timeless masterpieces, Thinking Out Loud is a perfect blend of notes, definitely coming to the top ranks in the list of Best Ed Sheeran Songs.

Ed Sheeran gained recognition slowly and steadily, with rising sales with each album. But some songs play a more vital role in his rise to fame.

Thinking out Loud is definitely one of the topmost ones in that list of popular Ed Sheeran songs.

The perfect debut of an almost perfect man!

As the debut solo of the magician of chords, the song A-Team is a classic melody in the Ed Sheeran Discography which can never be remade or reworked with.

The song sings about an “angel” and throws light on the lives of the people addicted to hard drugs.

Which is the best Ed Sheeran song? This song is the answer!

The tune, the chords, the lyrics, and the voice- simply everything reeks of perfection!

It’s too cold outside for angels to fly.

These were some of the Best Songs by Ed Sheeran till date and since he is just 28 years old, one can never assume that this will be the final list!

Needless to say, Ed Sheeran and his music are evergreen and cannot be replaced!

This List of The Best Ed Sheeran Songs was curated by TopTensList.com and you can find more exciting content on our homepage. 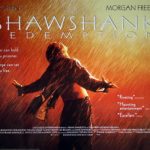 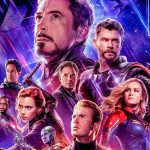 X
Top 10 Greatest Hits from Shawn Mendes Discography…MusicThe young, pop-sensation Shawn Mendes has captured the world’s attention with his some of his amazing songs! After kick-starting his musical career …