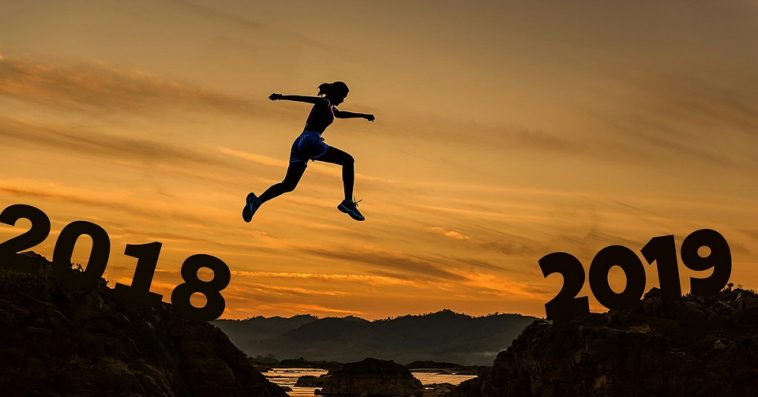 As the finale of the year comes close, people across the world are looking for ways to culminate this year the perfect way- in the best places to celebrate New Year 2020 in the world! Welcome the New Year with a bang by being in the most exciting places to end the year 2019.

Counting down this year, by enjoying the last seconds of the year, and starting the New Year with a fresh start are somethings which everyone deserves. Since people across the world are preparing to bid farewell to the year 2019, we must remind you of the amazing things the New Year awaits.

Every country has its own set of peculiarities while celebrating New Year but we have collected a list of places which truly engulf the spirit of the new era. With an abundance of options across the world, we have compiled a list of cities where you need to be when the clock strikes midnight.

What is the allure in being the first ones to see the New Year? Millions across the world book tickets to this destination and as a result, flight tickets during this time are hefty to pay.

The illuminated Sydney Harbour Bridge with fireworks over it, people counting down till the end of the year, cherishing every bit of the year are all a true display of human brilliance. 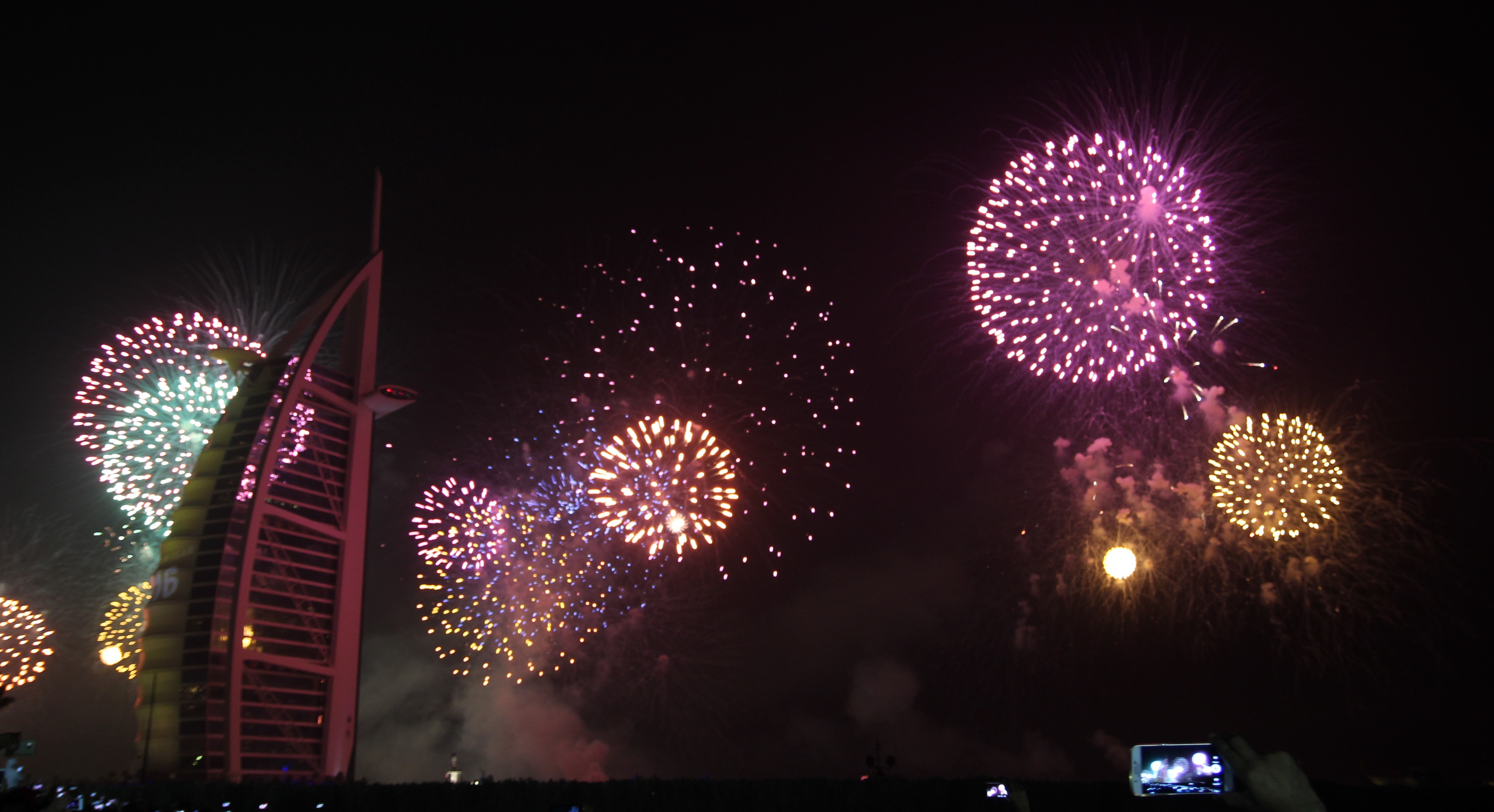 The tallest building in the world, the Burj Khalifa, shoots up vibrant hues in the form of lights into the distant, dark sky and millions of common folk in the land of Dubai, stand there witnessing this grand show.

As one of the most popular cities in the world for a happening vacation, people gather here in great numbers not only to celebrate the New Year’s arrival, but also to indulge in the other opulent activities which this city provides.

NYE in NYC is an experience which trumps all of the best feelings in the world. Watch the most breathtaking skyline in the world lit up during the final days of the year.

New Year’s Eve is also filled with parties with bright lights and splendid vibes in the grand city of New York.

Even the hullabaloo and the chaos of the city proves to be an ataraxic effect on the mind and body. 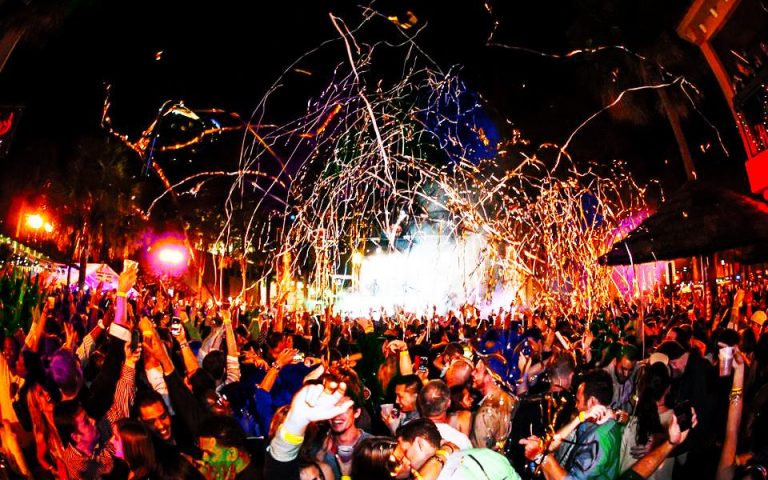 The party hub of India is worth a visit during the early onset of the latest year. Spending the New Year’s in Goa is a psychedelic feeling which most crave year after year once they have tasted it.

People from across the world flock in the beaches of Goa, amplifying the fun at the rave parties exponentially. This shindig is an amalgamation of people of various cultures, all joining in to have the time of their life.

Shacks are a ubiquitous feature of the beaches of Goa and they are the most happening places to be in during the New Year. 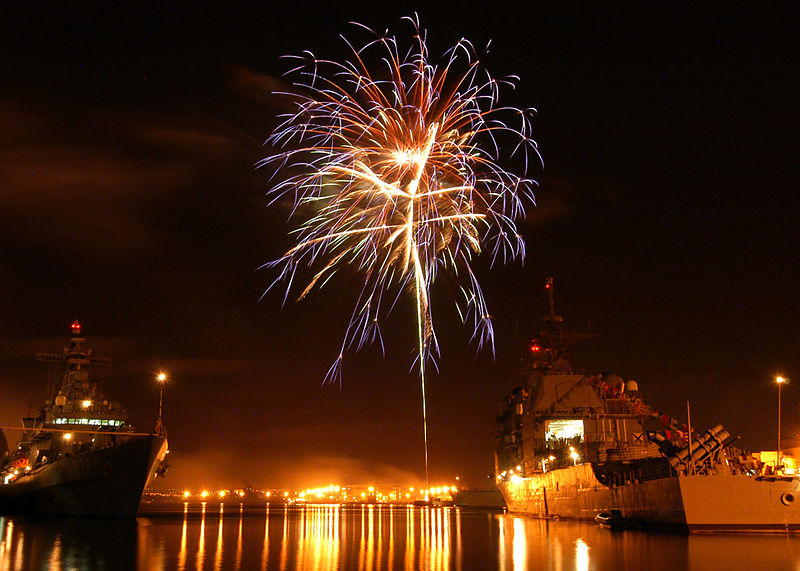 Hawaii and New Year’s eve, individually the two terms evoke a sense of longing in everybody. Combine them and you get what can be described in a single word as Paradise.

Whether its boat cruises or concerts or theme nights, Hawaii has all the trips up her sleeve that will make you wish it was New Year every day.

Ibiza is as offbeat as you can be on New Year.

This small Balearic Island, popularly known as the Party Capital of the world, puts on its best show on the night of the 31st, making any and everyone witnessing this spectacle to want to come here again and again.

The fireworks bursting out at midnight makes form an enthralling exhibition to the ones at sea and land alike. The all-night parties on New Year’s Day will ensure that you spend the whole morning of January 1st blissfully asleep.

Begin your year with a magical Millennium parade where 8,000 people March through the streets of the West End of the city.

Popularly known as the LNYDP, this parade is the biggest one of it’s kind and people from the whole of the world stock up to view this magnificent sight.

In addition, imagine fireworks over the Big Ben and people across the world standing united forgetting the pains which pester them!

Sin City is a marvel to behold on any other day of the year. But on New Year ’s Day, it outdoes itself.

The famed Las Vegas Strip is closed off to vehicles on New Year’s Eve. Instead, it’s taken over by pedestrians.

At midnight, the desert sky is filled with a dazzling display of fireworks. The desert around the city is unusually chilly around this time, yet the crowd and fun will keep you quite warmed up.

There is a famous saying in Rio that on New Year’s Eve, nobody in Rio sleeps.

Whether it’s Samba, or Choro, or simply plain old New Year’s revelry, Rio is the place to be on New Year.

Hong Kong can be said to be a new kid in the New Year celebration business- their New Year countdown and fireworks started as late as 2007.

Yet New Year in Hong Kong is as unforgettable an experience as any. The vertical city on this night, decks itself in all hues and shades of lights and fireworks.

The greatest proof is seen in the scores of photographers who have made their name by capturing the dazzling city skyline on camera.

Did you find this article about the Best New Year Party Destinations in world fun? If you did, make sure to share it with your travel buddies who might need to update their bucket list.

We, @ TopTenList.com, come up with regular entertaining posts about the most trendy topics in the globe. So stay tuned for more articles, exclusively for you! 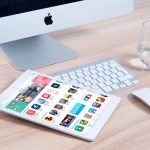